MCA (short for Mike Collins & Associates) was founded in 1987 by Mike & Karen Collins. In the beginning, the entire company was just two people selling IT hardware. In the years since, we’ve grown to over 95 employees with offices in Chattanooga, Nashville and Knoxville. Today, we provide network management, cloud services, cybersecurity, data backup, locally staffed 24/7/365 help desk services, and both on-site and off-site IT support. All of that while remaining a leader in hardware sales, service and support.

The unique driving force behind the success of MCA is our commitment to a high ethical standard, maintaining integrity in everything we do. We even have our own cloud hosting data center to ensure the highest possible service levels. We believe the only way to achieve meaningful partnership is to root ourselves firmly in our own values, treating each and every client with respect and genuine commitment. 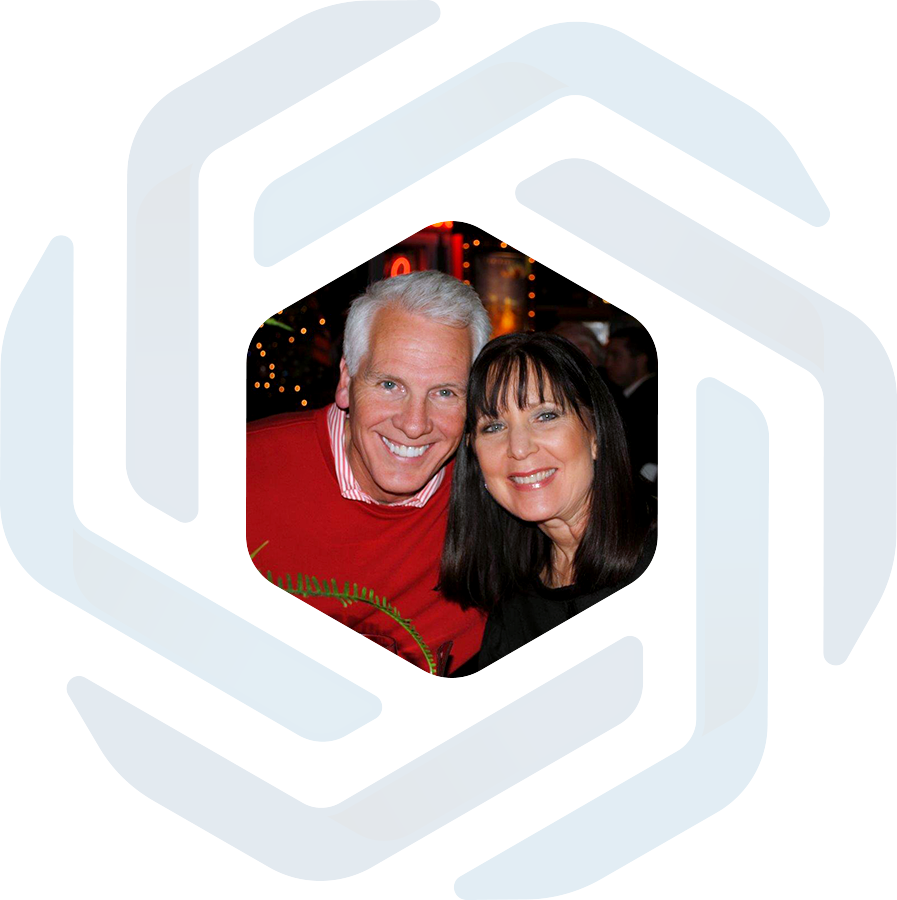 We respect our customers, never forgetting that they come to us by choice. When our customers talk, we listen. Meeting their needs is our top business priority, so much so that the number-one consideration in our strategic plan is the “Voice of the Customer.”

People are our most valuable assets. We’re passionate about retaining and developing the best talent available. We treat team members with respect, providing an environment where diverse individuals have all the resources they need to perform to their full potential.

We operate with unyielding integrity in everything we do. We aim to embody the Christian principle, “Do unto others as you would have them do unto you.” Every team member is held to a high ethical standard. We strive to do the right thing just because it is the right thing to do.

We provide outstanding products and unsurpassed service that always delivers a premium value to our customers. We consistently go above and beyond to ensure high quality and complete customer satisfaction.

We are good citizens in the community in which we live. We believe it’s our responsibility to give back, helping support local charities and community service efforts. Whenever possible we support the other local businesses of our community.

The Will to Win

We exhibit a strong will to win in the marketplace. We know there are many other companies that provide similar goods and services. We’re driven to differentiate ourselves by delivering the best possible IT solutions for every one of our clients.

We believe business isn’t just about profitability. Having fun is also essential on the way to success. So we celebrate achievements. We laugh a lot. We treat one another like family, supporting each other at all times. And we try not to take ourselves too seriously.

Mike Collins co-founded MCA with his wife, Karen, back in 1987. The company began in their home.

Prior to that, he graduated from the University of Tennessee Chattanooga with a BS in Business Management. His IT career began as a sales rep with Decision Data, where he was the top salesperson in the Southeast. After that, he spent time working with Econocom before branching out on his own.

Mike has led MCA through tremendous growth. Currently, we have 80+ employees working in 3 branch offices. He previously served on the inaugural Dell Partner Council as the first elected chairman. Mike also supports a number of charitable organizations, including Forgotten Child Fund, FCA (board of directors), Young Life and the Central Baptist Church of Hixson. Additionally, he co-founded the Un-Teal There is a Cure foundation.

Hal is a seasoned sales and business development executive with more than 25 years experience building and managing high-performance direct and indirect sales at MCA. Hal started with MCA part-time as delivery/warehouse staff while he pursued his bachelor’s degree at the University of Tennessee Chattanooga (1990).

The Most Important Thing

We can handle all of your IT business needs.